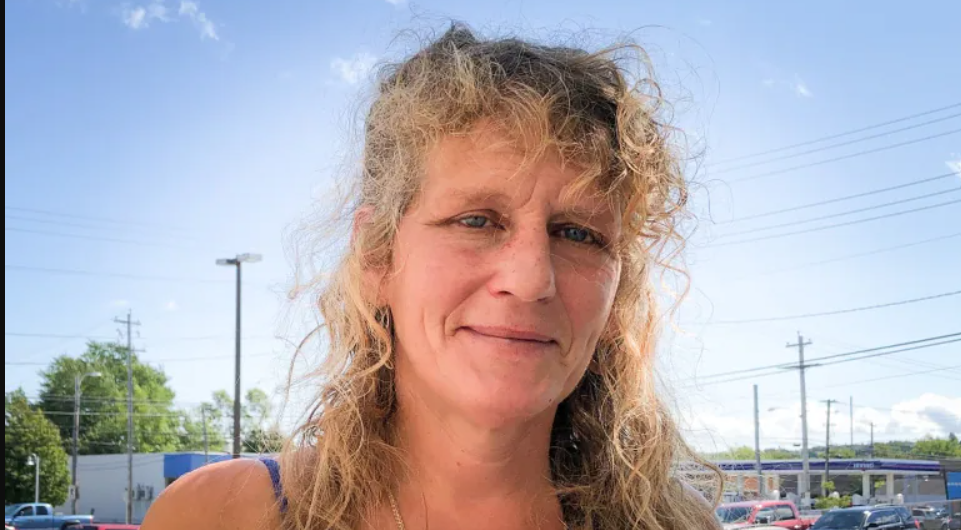 An overdose prevention site for drug users is expected to open soon in Sydney, N.S., and organizers are hoping the site will also have a high-tech vending machine that can dispense hydromorphone.

Giulia DiGiorgio, a program co-ordinator with the Ally Centre of Cape Breton and chair of the Cape Breton Association of People Empowering Drug Users (CAPED), said an overdose prevention site application is in the final stages of approval and if they can get a doctor to agree to oversee the operation, Sydney will be one of four sites in Canada offering a safe supply of opioids.

“We have the pharmacist and we have all the other supports in place — the peers who are interested in working towards building their capacity to run the site — and so now we just need that prescriber and we have faith that it’s going to happen,” she said.

In Nova Scotia last year, there were 96 substance-related fatalities, 50 of which were confirmed or probable opioid-related deaths.

According to the province, overdose prevention sites have a legal exemption for the consumption of drugs, as long as they are not smoked.

DiGiorgio said a site in Sydney is expected to open by the new year and will allow users a safe place to take drugs, reduce infections that can lead to illness and death and offer users help navigating health and social supports.

Many health complications are caused by street drugs with questionable quality, she said.

“That’s why we are working so hard to get a safe supply, because the illicit street supply of drugs is toxic, so the more options we have for people to not have to access the illicit supply on the street, the better,” DiGiorgio said.

CAPED has an opportunity to work with MySafe, a project that got $3.5 million in federal funding earlier this year to put five opioid vending machines in four cities.

The machines are built by a company called Dispension Industries of Dartmouth, N.S., and use biometrics — palm scanning — to allow approved users to access a safe supply and dose.

The difficulty for CAPED is that a doctor is needed to oversee the patients who use the vending machine.

DiGiorgio said so far, no one from the medical community in Cape Breton has been willing to get involved and that may be partly due to the shortage of health-care providers across the province.

“It’s hard enough to just get a doctor, let alone find one willing to champion this cause,” she said.

Organizers with the Ally Centre and CAPED attended a community consultation last week and spoke with health-care managers.

DiGiorgio said they have also received a lot of support, including endorsement letters from the police and businesses.

MySafe is already up and running elsewhere, so it wouldn’t take much to get going here, she said.

She said only one proposal was received in Cape Breton, but more than one came in from Halifax organizations.

There is already one site operating, called ReFix Halifax, which has not received any provincial funding.

The location of the new sites will be announced after final decisions are made in November, Wuite said.

The province has committed $500,000 in funding over two years to cover rent, staff and supplies for as many sites as possible, she said.

Although there is only one operating in Nova Scotia, overdose prevention sites have proven successful in other parts of the country and around the world, Wuite said.

“The evidence indicates that they are important life-saving services,” she said.

Panel on safe supply and decriminalization

Meanwhile, DiGiorgio, who went to prison years ago for theft to support drug use and is now in an opioid replacement program, is taking part in an online panel discussion on Tuesday from 6:30-8:30 p.m. AT safe supply and decriminalization of drug use.

Other panellists include Dr. Tiffany O’Donnell, an addictions consultant with Nova Scotia Health, Petra Shulz of Moms Stop The Harm, and Natasha Touesnard, executive director of the Canadian Association of People Who Use Drugs.

“I’ll be speaking to my personal experience with having been criminalized as a drug user and not having access to the help I was seeking when I needed it and how drug policy negatively affects people in every stage of their use and recovery,” DiGiorgio said.