Dr. Mark Tyndall is among Canada’s leading experts on harm reduction, public health, and the transmission of infectious diseases. A Harvard trained epidemiologist and infectious diseases specialist with a clinical focus on HIV, Hepatitis C and infections related to injection drug use. He has numerous career awards and has authored over 250 peer-reviewed academic papers. Dr. Tyndall is a professor at the School of Population and Health at UBC, and formerly the Director of the British Columbia Centre for Disease Control (BCCDC) and the Deputy Provincial Health Officer for British Columbia. Dr. Tyndall is the Founder of the MySafe Society. 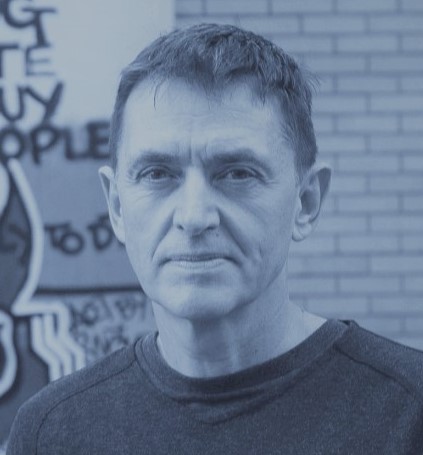 Leslie McBain lost her only child, Jordan Miller, to a drug overdose in 2014. He was just 25 years old. Jordan became addicted to the pain medication Oxcycodone when it was prescribed by his family doctor after a back injury on a job site. Jordan was just starting his life, had his own business, had friends and community. His death shook their family and friends to the core.

Soon after Jordan’s death Leslie became an advocate for more compassionate, evidenced based drug policies. She co-founded Moms Stop the Harm (MSTH) in 2016.

Leslie is the Family Engagement lead for the British Columbia Center on Substance Use (BCCSU). Leslie sits on several B.C. provincial and federal committees dedicated to changing drug policies.  She attended, as a member of the Canadian Delegation, the United Nations annual Commission on Narcotic Drugs 2018 in March. Leslie sees ending the failed war on drugs as the overarching solution to the overdose epidemic.

Jordan Millier, age 25, died from and accidental overdose on February 4, 2014. 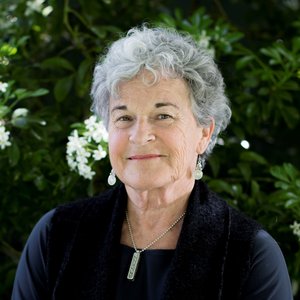 Dr Edward Mills is an associate professor in the Department of Health Research Methods, Evidence, and Impact, clinical trials advisor at the Bill & Melinda Gates Foundation, and senior principal scientist at Cytel, where he designs clinical trials, predominantly for the Bill & Melinda Gates Foundation. The majority of his trials tend to happen in low-income settings, but because of the nature of this pandemic he has been pulled into trials here in North America, Europe, and around the world. 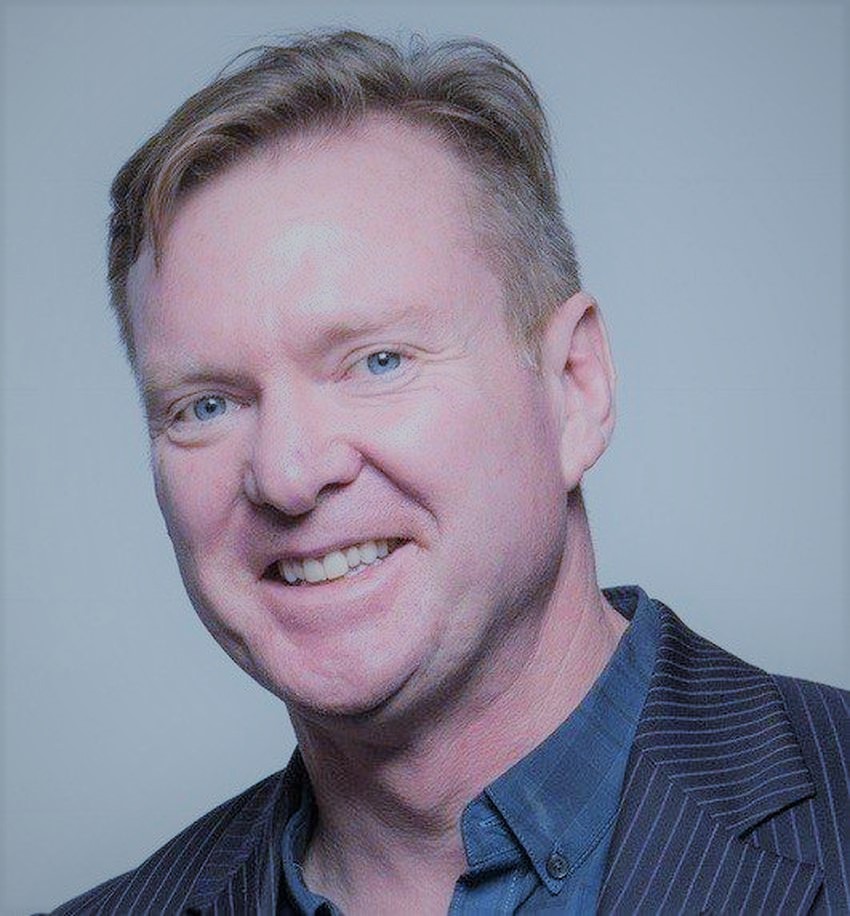